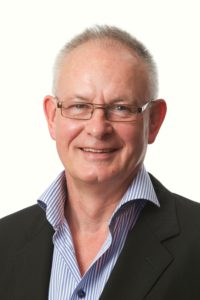 Peter started in the patent attorney profession in England where he qualified as a Chartered Patent Attorney and European Patent Attorney. He practised with Urquhart-Dykes & Lord, including managing their Birmingham office, before moving to Australia in 1982. He worked with Griffith Hack (then Clement Hack & Co) before joining the Melbourne office of Davies Collison Cave (DCC) and was a partner there from 1986 to 2015. Peter continued practising with DCC as a consultant until June 2017.

His professional activities include patent drafting and prosecution, principally in the areas of material science, inorganic/physical chemistry, mechanical, chemical and process engineering, and medical devices. He also has experience with patent oppositions, patent infringement and validity assessment and advice, and litigation matters.

He joined Krouzer IP in November 2017.