FICPI works on a three-year cycle, and our principal Stephen Krouzecky is up for re-election this year as the current President of FICPI Australia at the forthcoming Special General Meeting of FICPI Australia later this month. We have it on good authority that Stephen is standing unopposed and that he will be continuing for a further three years in the role which he has been performing for the previous three years.

Peter is a past president of FICPI Australia, and as such remains as a non-executive member of Council. The FICPI Australia meeting has an interesting program for IP attorneys in the profession in Australia, most of which has been organised directly by Stephen. He is chairing the important session on IP valuation, which is going to be discussing important initiatives of IP Australia in this area to help clients use their IP rights as security for raising lending finance from the banking sector, which is not prepared to do so at the present time. This is clearly in the best interests of our clients and we wish both Stephen and Peter a successful meeting. 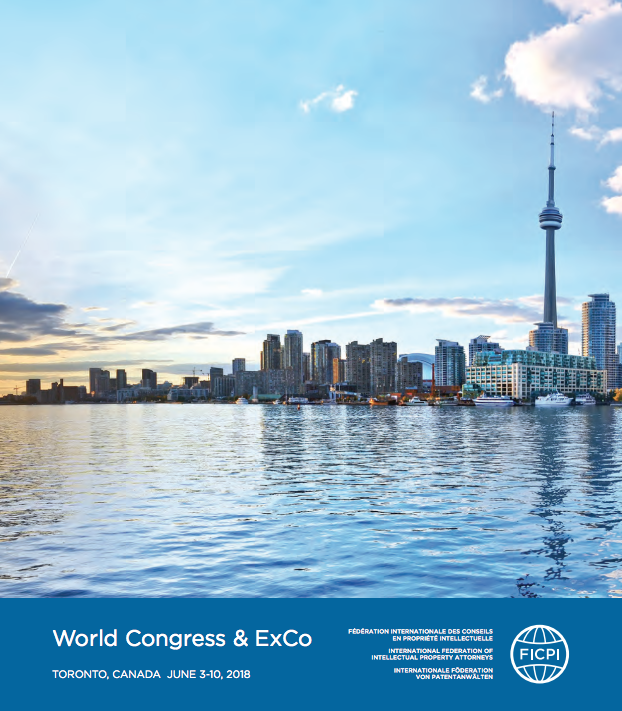